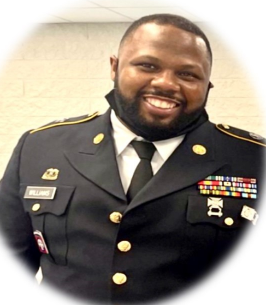 SFC Williams graduated from Southside High School in 2005. While in high school, he played football and wrestled. SFC Williams loved cooking, spending time with his eight children, and visiting friends and family members. SFC Williams loved being a father to his children, having fun, and being a comforter to anyone who needs help. SFC. Williams was an Active-duty Non-Commissioned Officer (NCO) in the Army, and he served his country for 15 years. SFC Williams was deployed five times, which includes a combat deployment in Iraq, Kuwait, and Korea.

All rights reserved. This obituary is also archived at obittree.com