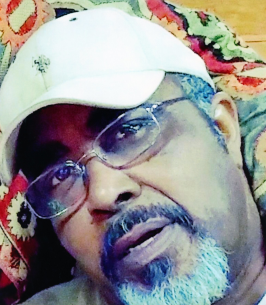 Mr. Robert Terry, 78, of Mauldin, South Carolina passed on Wednesday, June 8, 2022, at St. Francis Hospital. Born in Abbeville County, South Carolina, he was the son of the late Anderson Aiken and Rebecca Terry.
He was the husband of Vernetia McIntrye Terry for 58 years.

All rights reserved. This obituary is also archived at obittree.com